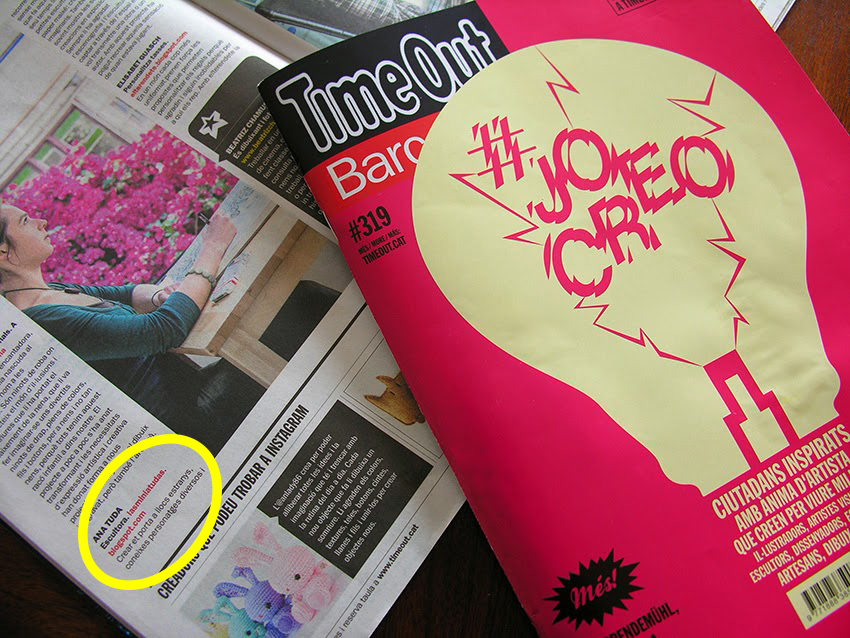 2014.  TIme Out article about young creators of Barcelona, in wich they include me. 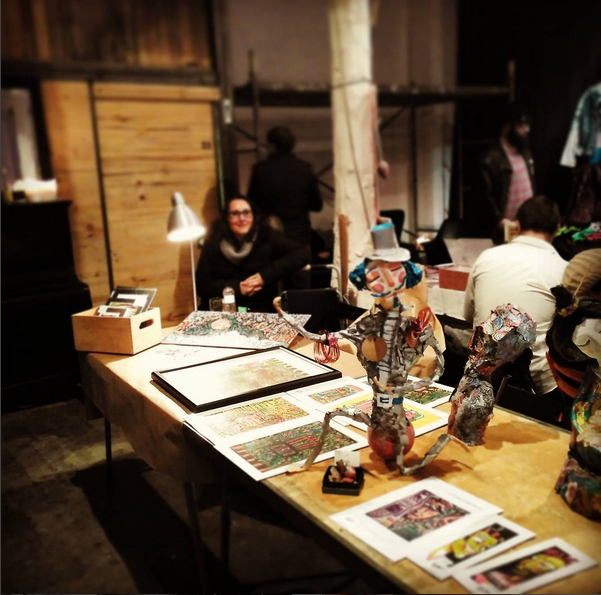 2015. I participate in the market of the Mutual Art Center of Barcelona. 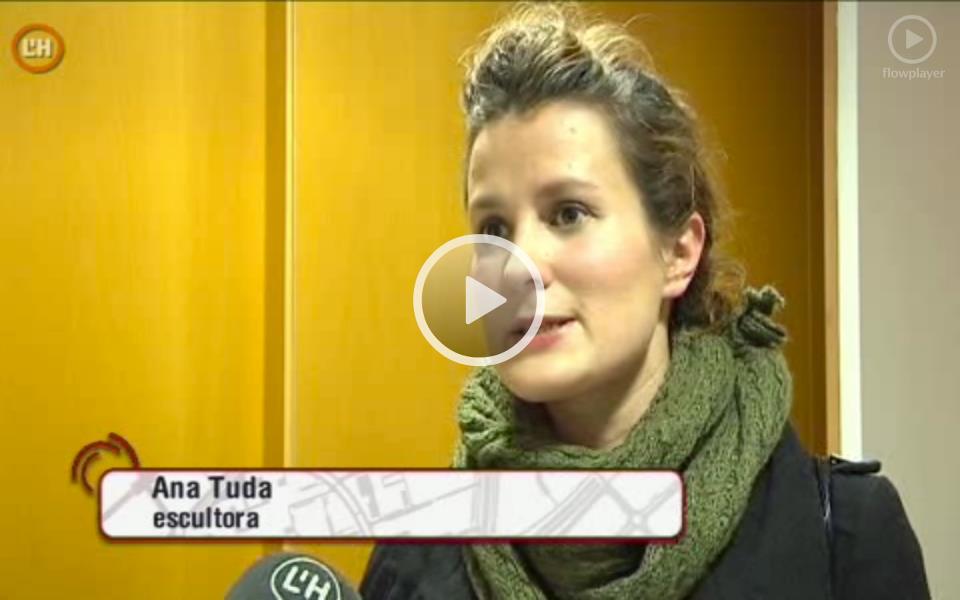 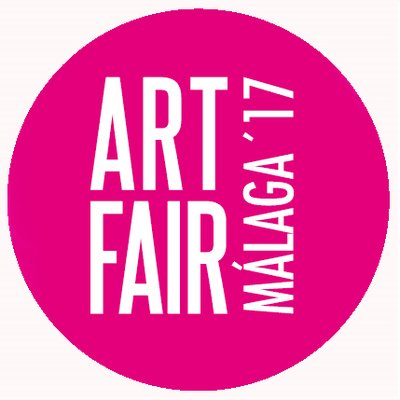 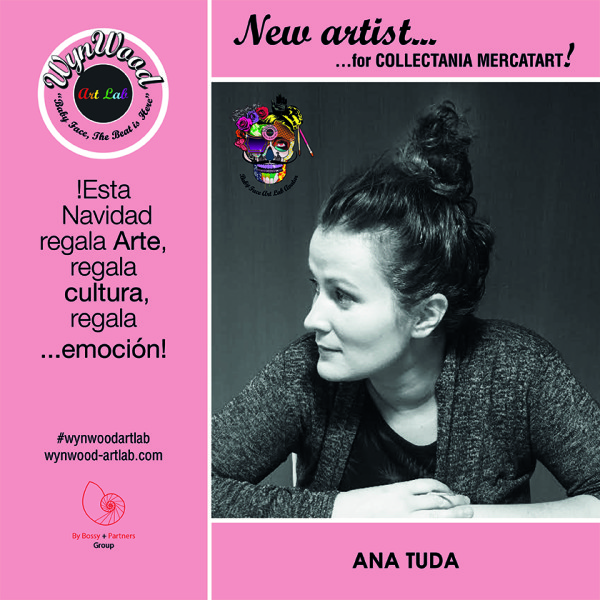 2017. The Wynwood Artlab gallery, makes a collective exhibition in Barcelona, ​​where they exhibit some of my works. 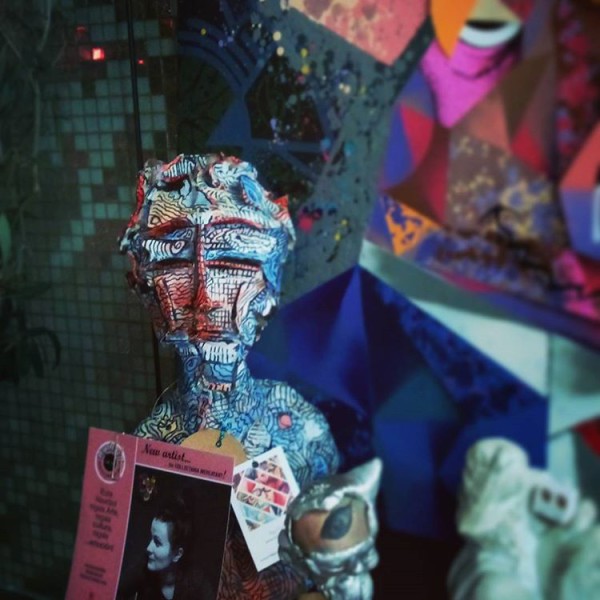 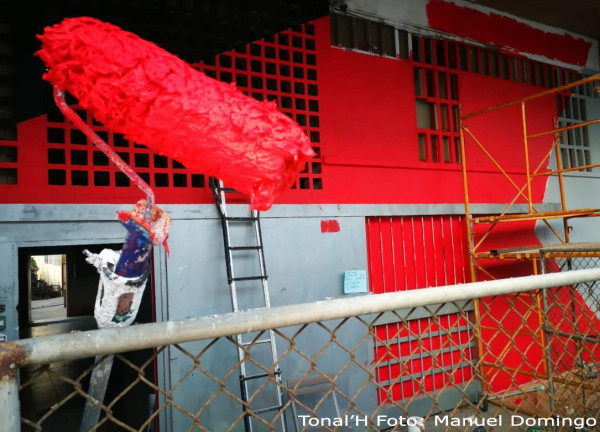 2017. I start to be part of the collective of the Nau Tonal’H to the Cultural District of Hospitalet. 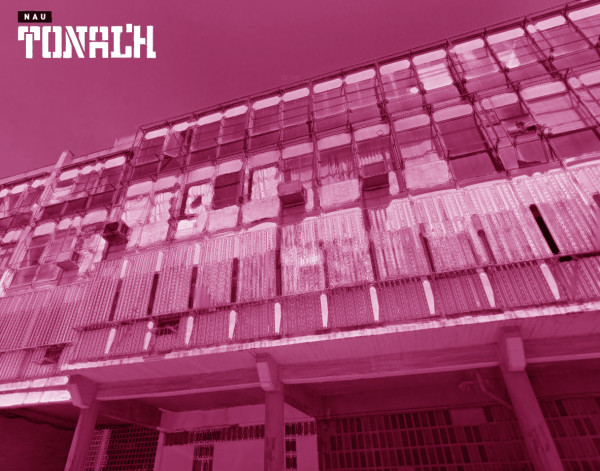 2018. Detail of a part of the collective mural we are making for the exterior facade of the Nau Tonal’H.

2019. Collective exhibition in La Hormigonera (C/ Olzinelles 63, Barcelona)  of the Tonal’H cultural assosiation. From May 4 to June 23. 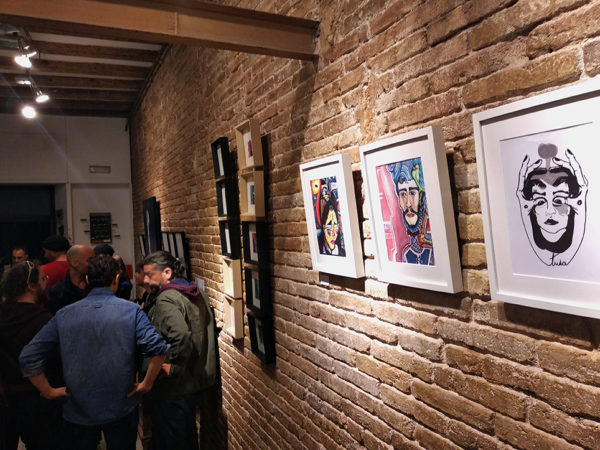 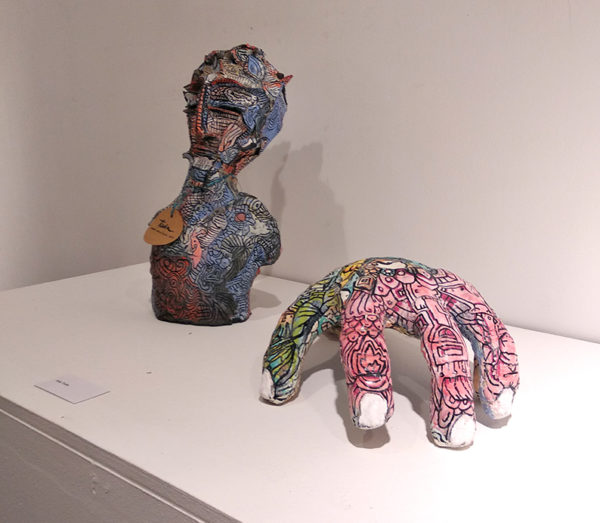